Keney Park, composing 693 acres, is one of the largest designed landscapes in the United States. An initial gift of 533 acres by investor and wholesale grocer, Henry Keney to the City of Hartford in 1894, it expanded the City’s then-emerging park system. Keney Park was designed by the landscape architectural firm of Olmsted, Olmsted and Eliot. It was deemed ready and presentable for transfer to the City, as directed in Keney’s will, on August 18, 1924. Keney Park was intentionally designed to be a “truly sylvan pastoral landscape.” Over time, it has been enjoyed by generations of Hartford families and visitors.

In 1993 the City of Hartford gave the FOKP a renovated park foreman’s house to serve as the organization’s office. The FOKP plans also included a goal to develop this house into a museum/library of all Hartford’s parks’ histories. This office also serves as a catalyst to bring more activities and neighborhood participation into the Park.

In 2014, FOKP was awarded a CT DEEP Recreational Trails grant and we were able to refurbish 14 miles of Keney Park Trails.  Herb Virgo was hired as our contractor to implement this project.  Herb did an excellent job and from that project our current partner organization Keney Park Sustainability Project (KPSP) was developed. Herb Virgo serves as its Executive Director, and has gone on to launch some very exciting urban farming projects such as: syrup harvesting; gardening classes, green house produces, and wood grafting from Park tree debris.  In 2016, KPSP officially moved into the Keney Park to serve as its main office of operation. The Keney Park House still serves as place for Park advocates to meet and is also the official headquarters for FOKP.  KPSP is still pursuing FOKP plans to develop this house into a museum/library of all Hartford’s parks’ histories.

In 1997, FOKP entered into a license agreement with the City of Hartford for the oversite and maintenance of the Keney Pond House; a banquet hall/meeting house facility which is capable of accommodating 120 people. The facility is equipped with a fully- licensed commercial kitchen and is available to the public on a rental basis for private events. The banquet facility has been the site of countless community meetings and family reunions. 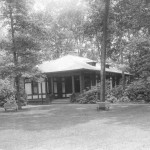 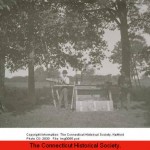 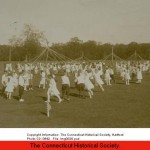 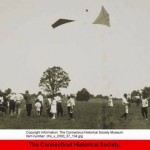 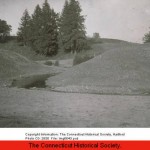 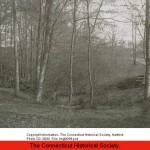 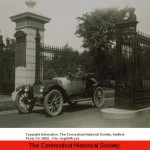 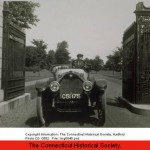 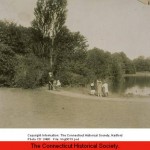 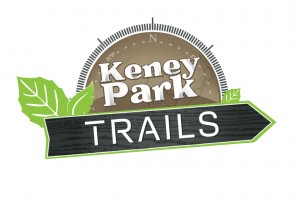 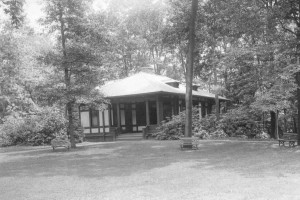 Keney Park, composing 693 acres, is one of the largest designed landscapes in the United States. An initial gift of 533 acres by investor and wholesale grocer, Henry Keney to…